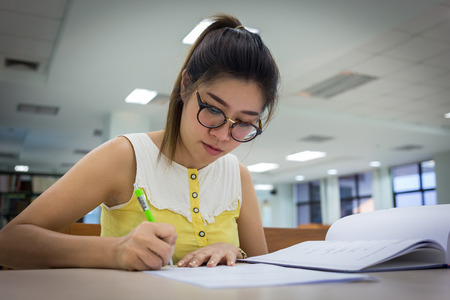 These essay topics ought to be enough to get you started.

By Mr. Morton of Ereading Worksheets
928 Comments
Leave a comment