Understatement is a type of statement that is much less forceful than what is accurate. Understatement is a figurative language technique. It is like hyperbole, but the opposite. Hyperbole means to exaggerate or go well beyond literal reality, whereas understatement goes under it. Let’s take a closer look at these words:

Swimming with those starving sharks might be a bit unpleasant.

A starving shark is likely to eat a silly swimmer with its big shark teeth. How would you describe such an attack? Would you say that it would be unpleasant? Of all the adjectives in the world, is that the one the best describes it? Of course not. Swimming with starving sharks would be terrifying, insane, and extremely painful. To say that it would be “a bit unpleasant,” is to understate just how horrible it would be. So, you see, when one uses understatement, he or she greatly understates the literal reality. Here are 50 examples of understatement to help you better understand this elusive concept. 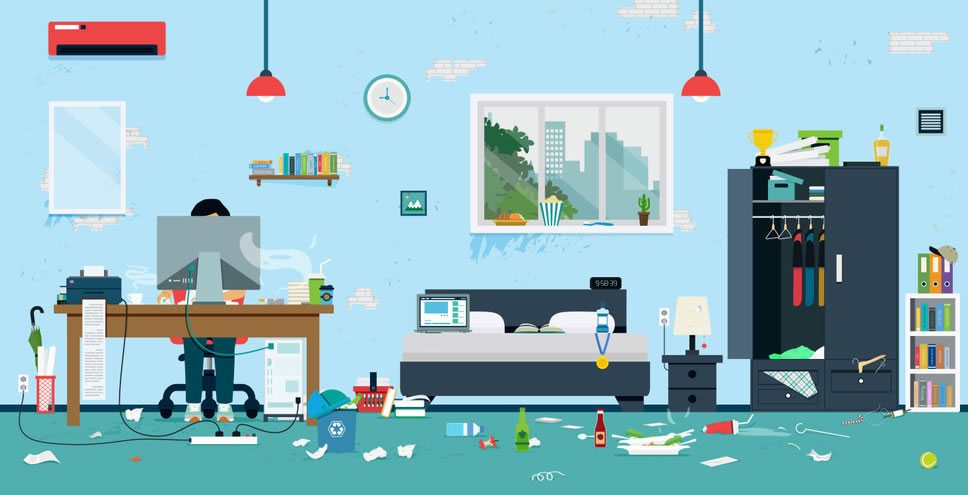 He could probably bear to clean up his office a little bit.

By Mr. Morton of Ereading Worksheets
No Comments